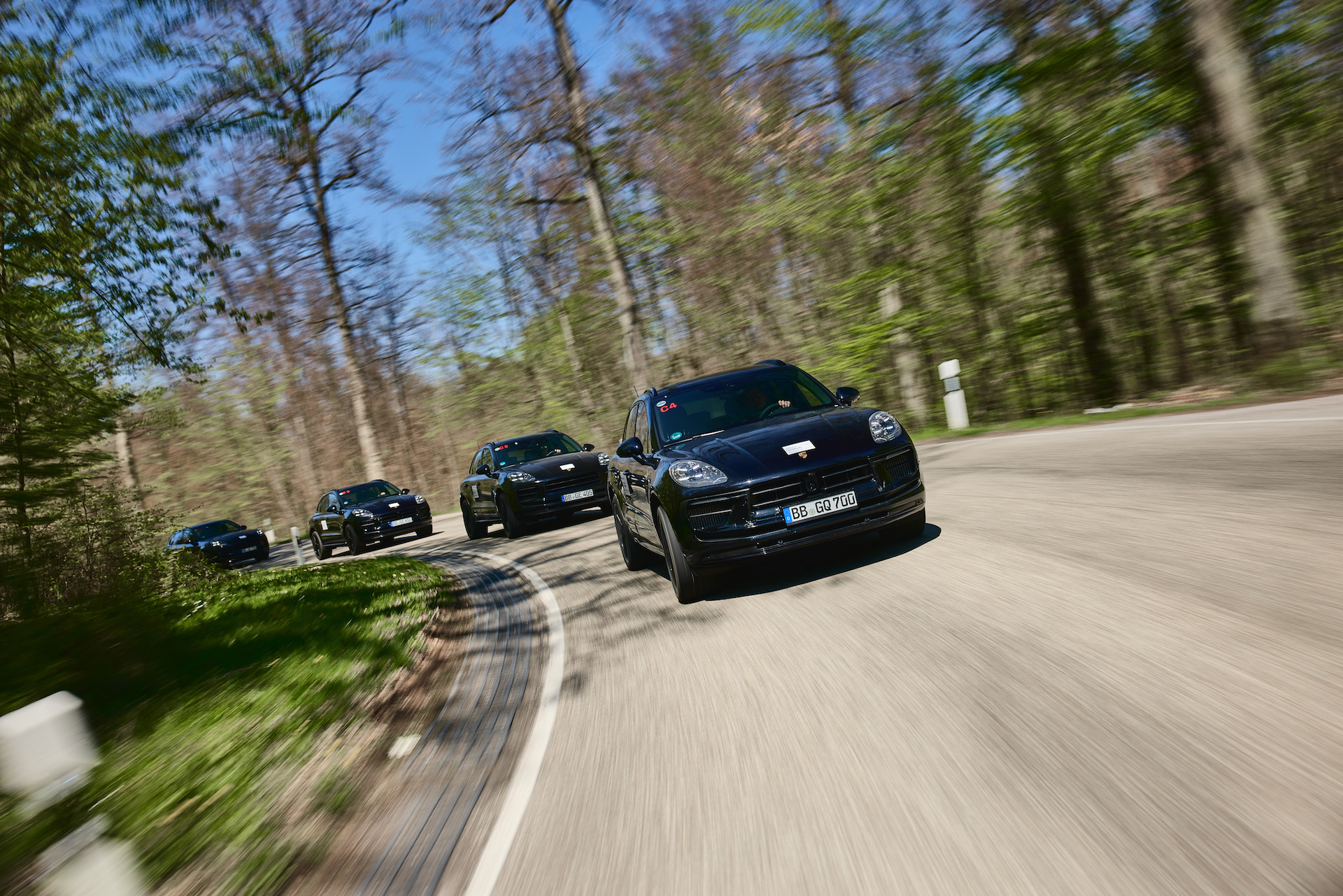 We drove a 2022 Porsche Macan prototype. The compact crossover SUV is due to be refreshed and will have updated 4-cylinder and V-6 turbocharged engines, subtle design optimizations, chassis improvements and a better infotainment system.

A video has been released showing Jay Leno setting a quarter mile world record for a production car. The run was carried out in the Tesla Model S plaid. Leno managed to run a quarter mile ET of 9.247 seconds at 152.09 mph. That surpasses the previous record holders Dodge Challenger SRT Demon and Bugatti Chiron Sport.

A 1999 R34 NissaN GT-R V-Spec is listed on Bring A Trailer. As one of only a few R34 GT-Rs in the US, this specimen is painted Midnight Purple II and was imported under the NHTSA’s show or display rules.

The 2022 Porsche 911 GT3 Touring made its debut. With the latest Porsche 911 GT3, but much less show, the wingless sports car will arrive at US dealerships in spring 2022.

Toyota teased the redesigned 2022 tundra again. This time around, the automaker showed a glimpse of the full-size pickup truck engine, which will be called the iForce Max. The new powertrain is expected to be a twin-turbo V-6, with top models also being equipped with a hybrid system.

Lincoln confirmed that it will electrify its entire vehicle range with four fully electric vehicles based on a new flexible vehicle architecture by 2030. The first battery-electric Lincoln will debut in 2022.

The 2022 Maserati Grecale has been spotted. Based on the Alfa Romeo Stelvio, the Grecale will sit under the Levante later this year in the Italian automaker’s lineup. 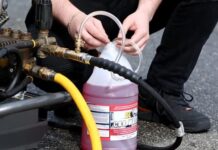 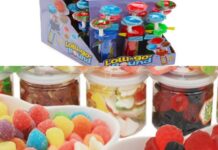